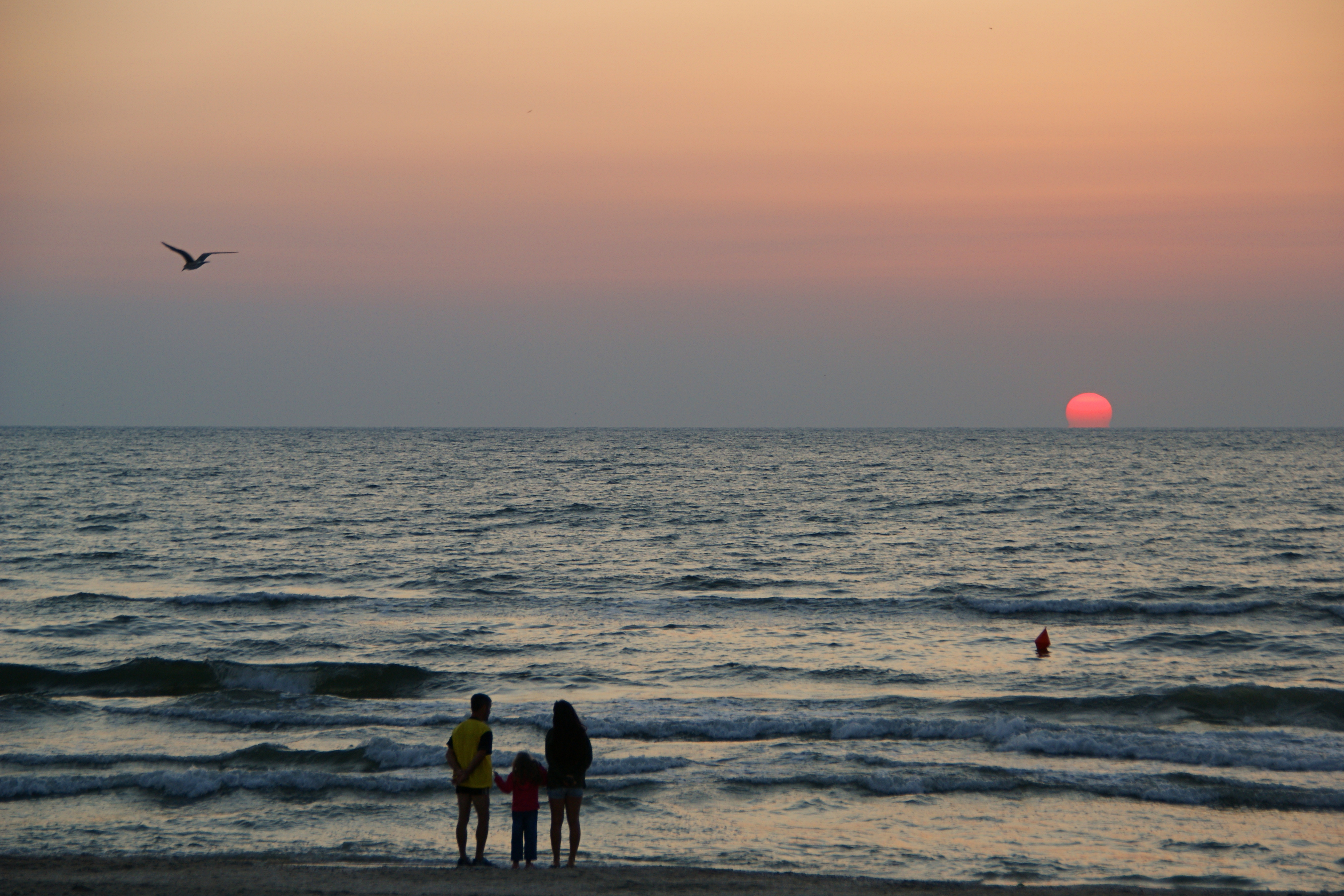 The Romanian Riviera stretch along the Black Sea coast from the Danube Delta at the northern end down to the Bulgarian Black Sea Coast in the south, along 275 kilometers of coastline.

The most important resort is Mamaia, situated north of the city of Constanța on a narrow land slice that separates the Black Sea and Lake Siutghiol. Mamaia is a popular destination in the summer for Romanians and foreign tourists alike as a result of major investments in tourist infrastructure.

Other important resorts have names from Roman and Greek mythology, such as Eforie Nord, Neptun, Venus, Saturn, Jupiter and Olimp.

Other resorts include Eforie Sud, 2 Mai, and Cap Aurora. Further, Costinești is the traditional students' resort, while Vama Veche, in the extreme south bordering Bulgaria, is a fishing village well known for its hippie atmosphere.

The main cities in the region are Constanța (Romania's largest port), Mangalia, Năvodari and Sulina. All of these are located in Constanta county, one of two Romanian counties with a coastline. In Tulcea County the largest resort is Gura Portiței.

The Romanian Black Sea Riviera is served by Constanța Airport which is connected to the main European capitals through charter or regular flights most of them during the summer season.

This website uses cookies that are essential for the site's basic functionality and for improving the experience while browsing this site. These cookies will be stored in the browser, only with your consent, with the option to cancel them at any time. However, please keep in mind that this may affect your browsing experience.

Any cookies that may not be particularly necessary for the website to function and is used specifically to collect user personal data via analytics, ads, other embedded contents are termed as non-necessary cookies. It is mandatory to procure user consent prior to running these cookies on your website.